ISL’s clients, Jonathan and Giovanni Dos Santos, wanted to create a global brand that would represent themselves as soccer players, community leaders, and business men.

Through a unique relationship, ISL were entrusted by the Dos Santos brothers to develop a comprehensive brand strategy for them which could be used as a versatile, timeless, and limitless image of the brothers to be used now and after their playing careers are over. 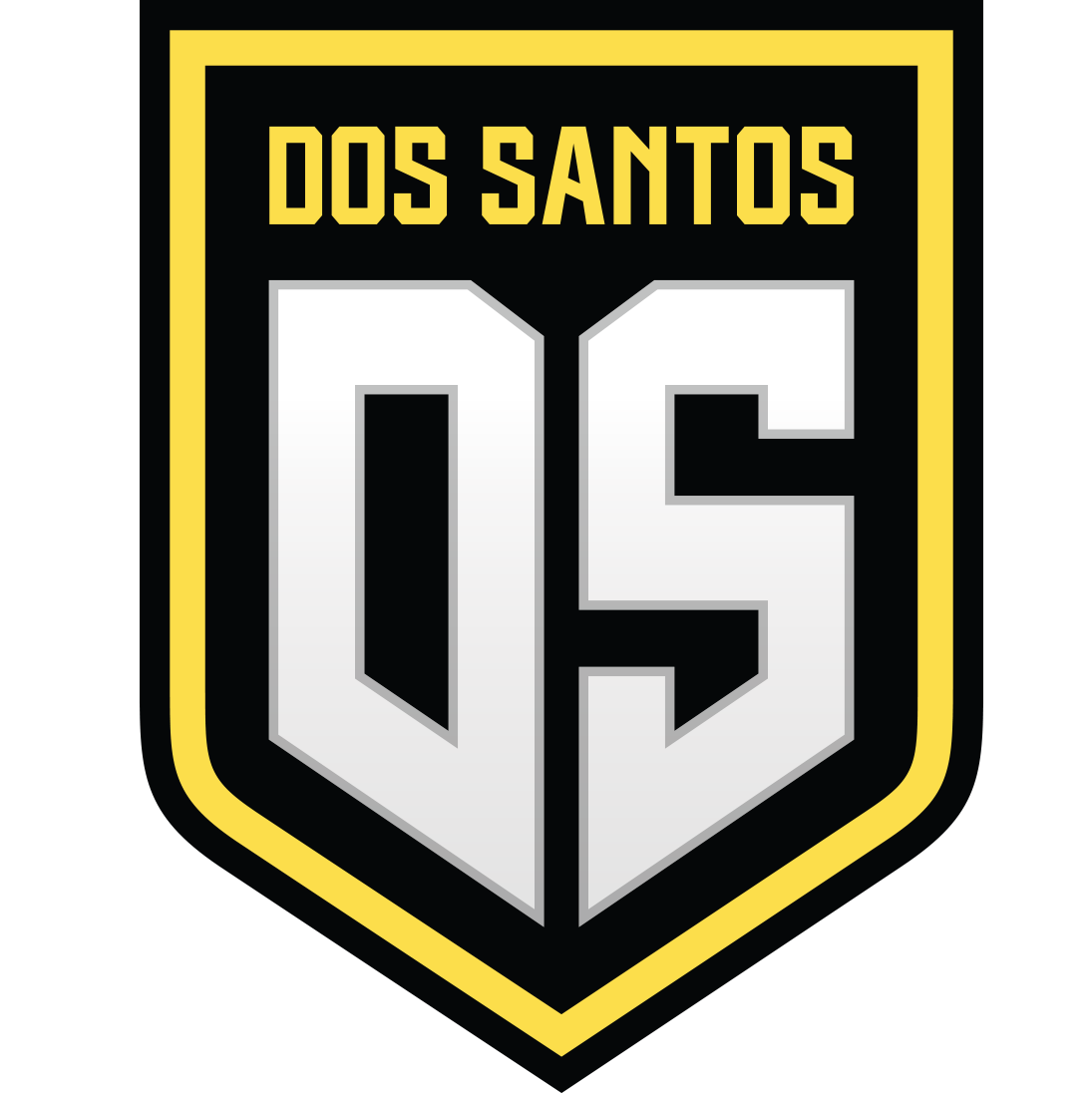 Jonathan and Giovanni Dos Santos are two of the most recognizable and popular Mexican National team players.

Both of their careers include time spent at some of the largest soccer clubs in the world including FC Barcelona, Villarreal, Tottenham Hotspur, and LA Galaxy.  As well as illustrious club careers, both Jonathan and Giovanni Dos Santos have featured in the the FIFA World Cup for the Mexican National Team.

The two brothers now are key players for the LA Galaxy of the MLS.  Both players are strong, marketable assets for the Los Angeles Galaxy.  The city is one of the strongest soccer markets and one of the most heavily populated Hispanic-American markets in the United States.

The Dos Santos brothers are extremely popular soccer stars across Mexico and within the Hispanic-American community.  With this popularity, they wanted to build a brand for their business activities off of the playing field, as well as develop a platform for education and development of young players in the United States and Mexico

Jonathan and Giovanni wanted to create a marketable brand encompassing the Dos Santos values and image.  The brand needed to be relatable for both a Mexican and Hispanic-American market, as well as youth and adults.  In order for execution of this goal, the brothers needed some one to develop, market, and manage the roll out of the brand.

When the clients came to ISL, they didn’t have a name or image in mind; just this intention of developing a lasting, versatile, and timeless brand.  It fell on ISL to turn the dream into a reality. 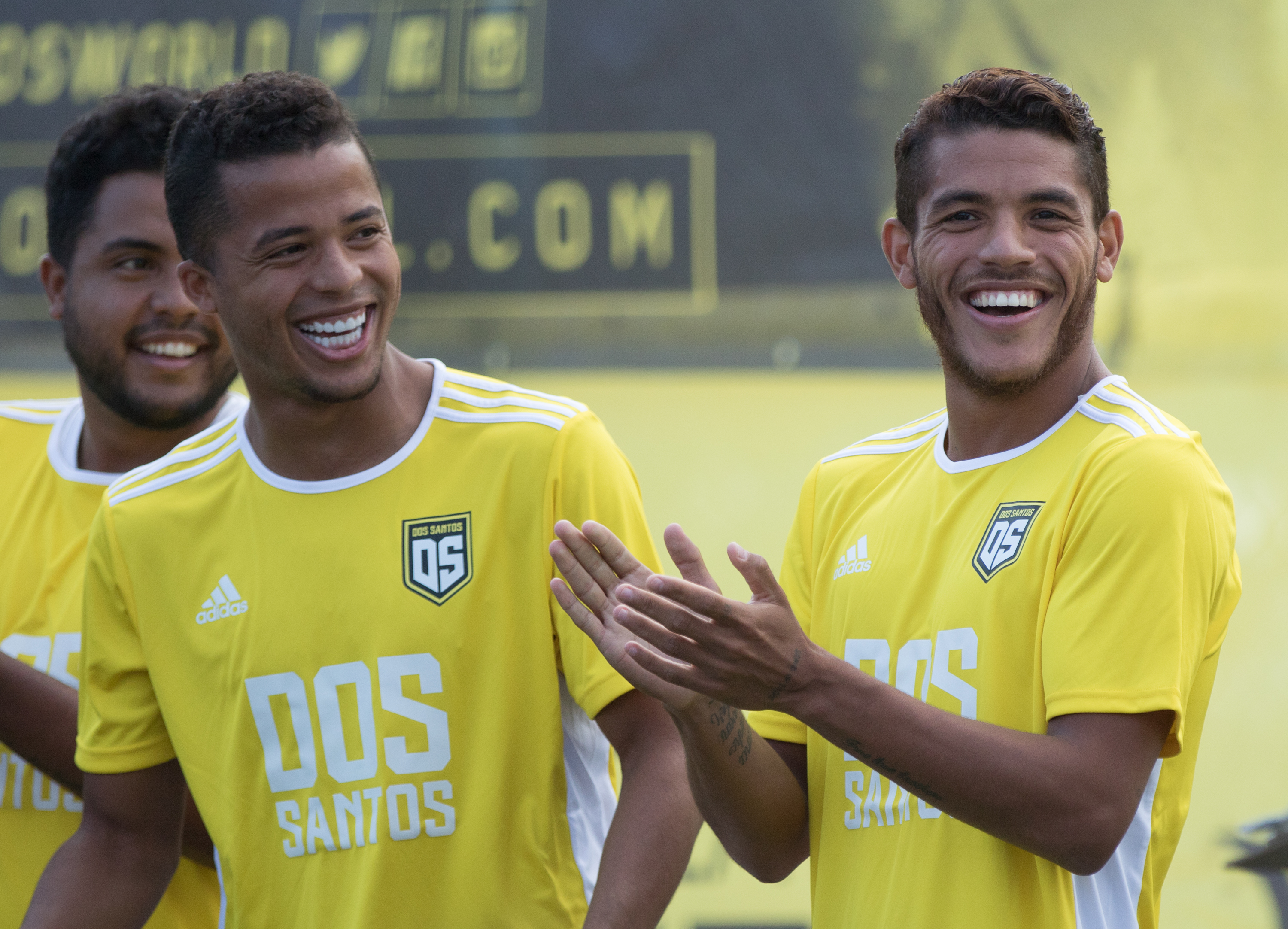 ISL’s services were employed from day zero of brand development to ensure an outstanding project delivery for the Dos Santos brothers.

As a result of a very close working relationship with the Dos Santos brothers, ISL ended up planning, managing and executing events for the clients on top of the brand development.

ISL helped their clients reach their joint aspirations by providing an integrated strategy that included:

After a successful brand development process, and management of the brand roll out by ISL, as well as a string of successful Dos Santos events, ISL helped establish the brand with the Dos Santos brothers.  The brand was received with high praise and acceptance from Jonathan and Giovanni Dos Santos.

Utilizing the strategic sports management and marketing services of ISL, Jonathan and Giovanni Dos Santos achieved their goal of brand development, brand rollout, and management of inaugural events to ensure the brothers could continue expanding their business ventures outside the field of play.

Get in touch today andlet us help you grow