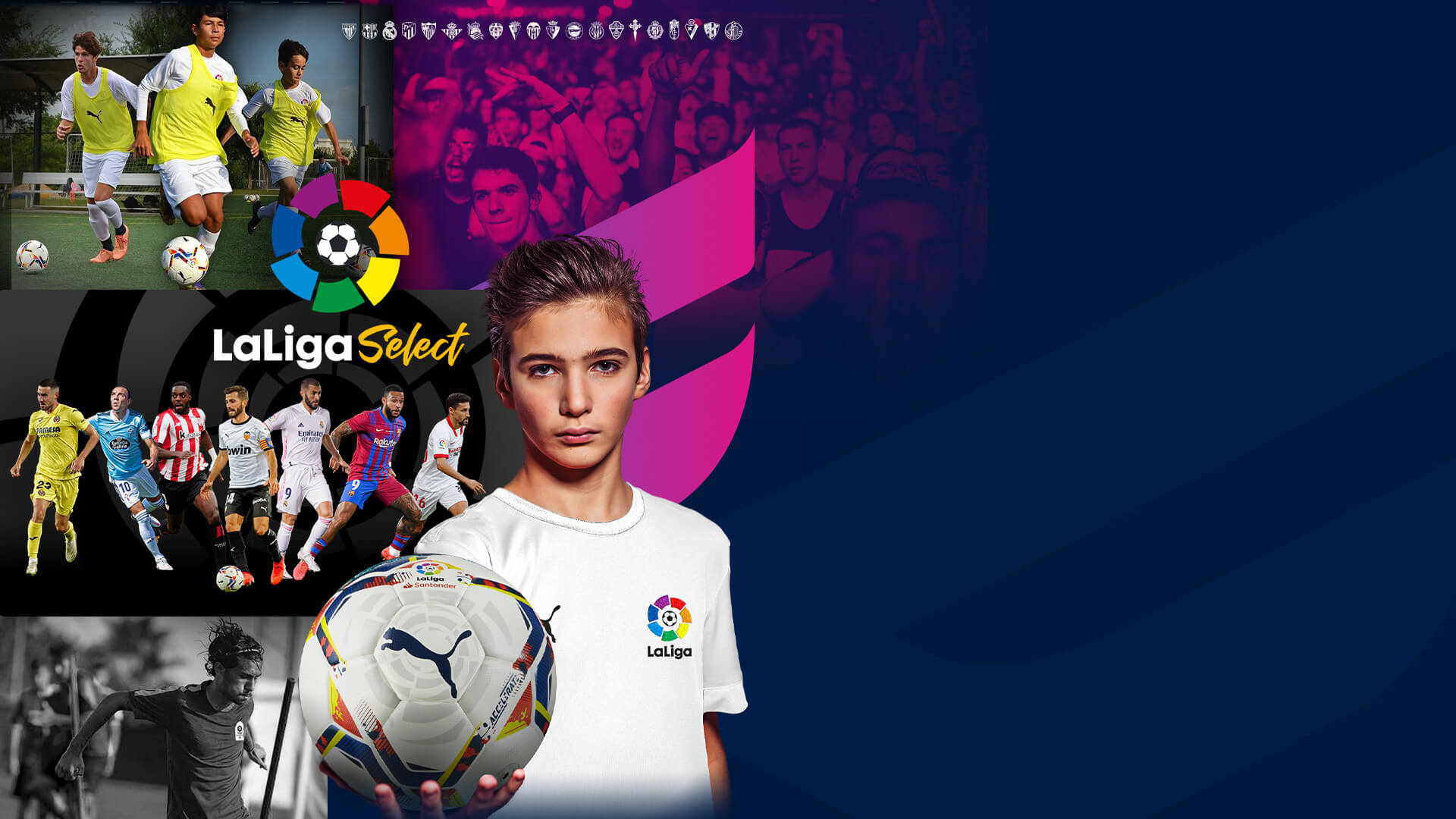 LaLiga aimed to create its first official scouting platform in the United States to facilitate the arrival of new American talents to Spain at an early age, while spreading LaLiga’s brand awareness in North America, and contributing to the growth of soccer in the US.

The project’s goal was to provide american players an opportunity to showcase their talent, an experience that would step up their game, and ultimately, the chance to kick off their dream of becoming a professional soccer player and one day represent their country in the World Cup.

LaLiga is a private sports organization operating on a global scale, present in 55 countries.

In the 2018/19 season, Laliga reached over 2.7 million viewers across the world.

ISL had to develop and implement all aspects of LaLiga’s scouting program in the US from creating the program’s brand, “LaLiga Select”, to its communication and promotion, the local partners, the registrations and client support, and the events phase in which ISL assumed all the logistics and operations:

ISL formed a dedicated team for this project, with previous experience implementing soccer academies and camps for FC Barcelona, and elaborated an extensive plan, thought to the very last detail to guarantee a successful execution of LaLiga’s first official recruitment program in the United States.

The launch of LaLiga Select made headlines in over fifty spanish and american media outlets.

In only five months, from the program’s launch in mid January to the beginning of the Talent IDs in mid June, LaLiga Select conquered thousands of fans on social media and sold out for all the Talent IDs.

The demand to participate was so high that IS decided to join forces with local partners, closing 14 showcase partnerships to extend the scouting possibilities to as many players as possible.

LaLiga Select is currently ongoing in the United States with over 10,000 players and 50 LaLiga scouts on the field, selecting the most talented players to participate in the Madrid’s showcase that will be held in 2022.  During a period of ten days this group of players will train and compete with the best clubs in Spain under the supervision of different Technical Directors from LaLiga Youth Clubs

The best players from the Madrid showcase will have the chance  to participate in a sponsored training camp with a LaLiga Youth Club.

ISL used its powerful contacts to close deals with 10 local partners to expand the scouting events.

Events across the USA

The Talent IDs were covered live on social media, creating high engagement rates and wide repercussions for the program. 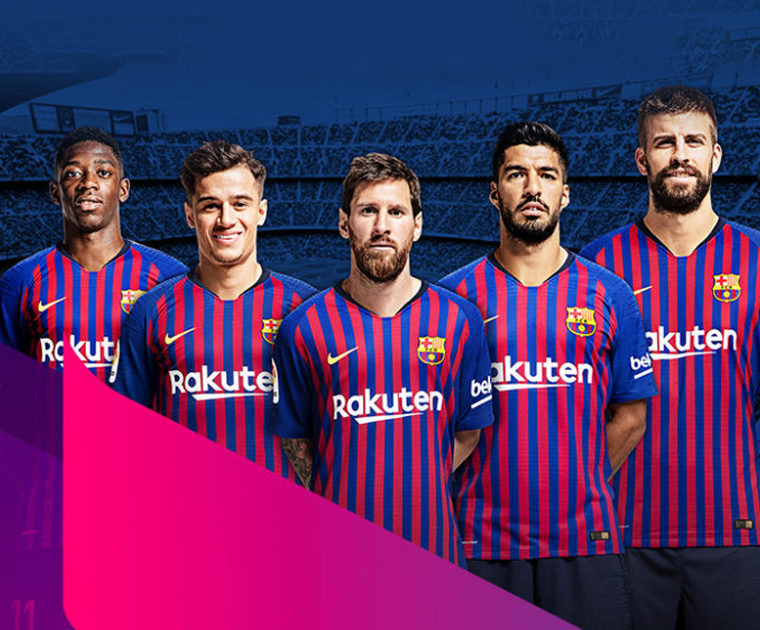 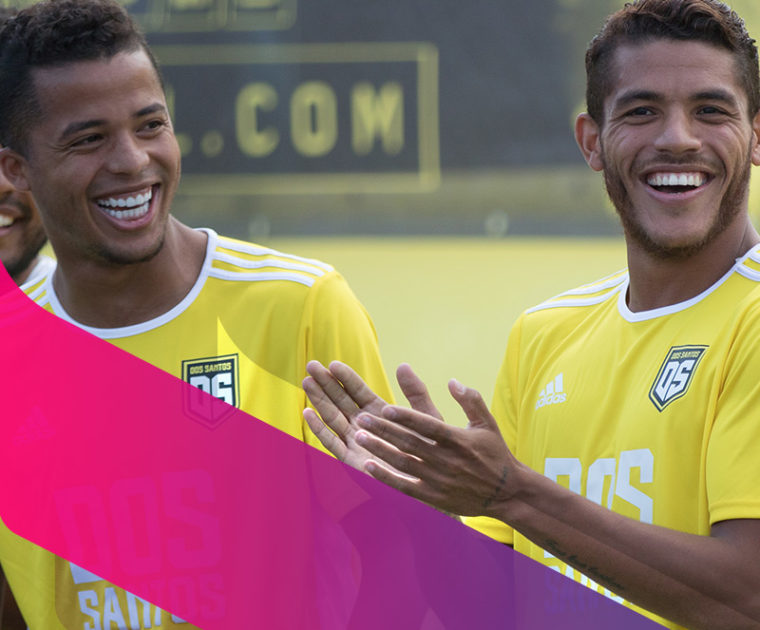 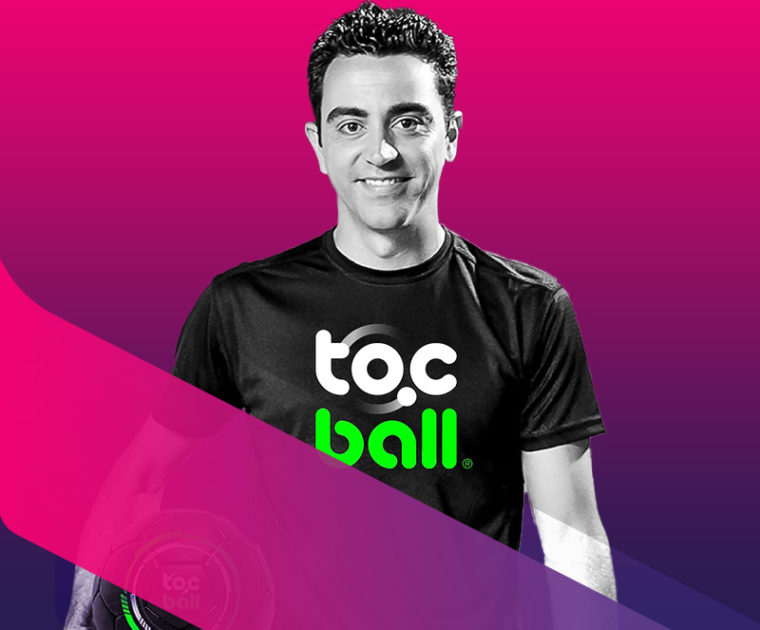 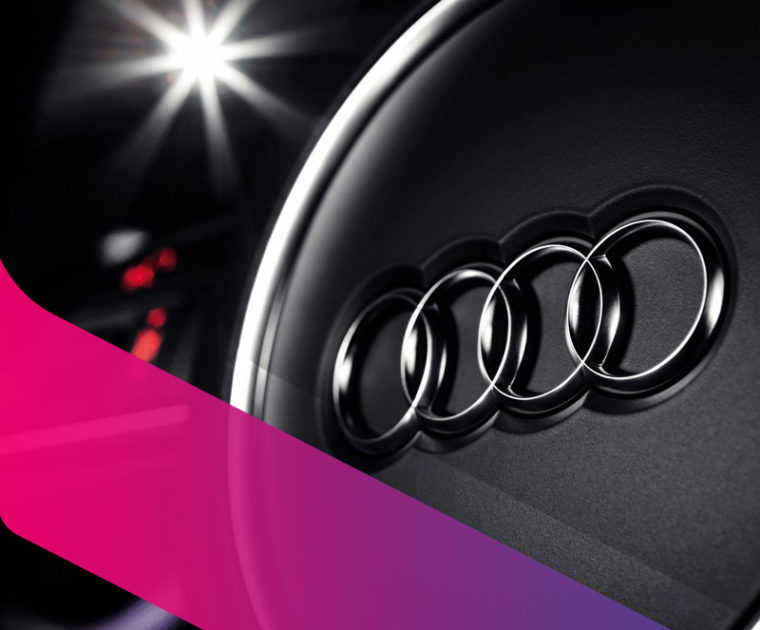