MIC Sports established MIC Football soccer tournament with the vision of providing opportunities for players from around the world access to compete against the best young players in the world.

After growing into the most prestigious youth soccer competition in the world over it’s 20 year history, ISL helped extend MIC’s historical reputation to the world’s fastest growing soccer region, the United States.

MIC Sports are one of the most recognized European organizations in youth sports management,

Tournaments, camps and bespoke sporting events in soccer and basketball have been what MIC Sports built its reputation, and continue to innovate in.

Perhaps its most recognized event, MIC Football, is a world renowned youth soccer tournament which has featured countless numbers of current world soccer stars.  MIC Football was one of the early steps in the growth of many budding young soccer careers which led to the top of the professional game.

ISL and MIC Sports built a strong and trusted relationship over years of synergies within the European soccer community.

Over the years, the two organizations continued developing ideas and strengthened the bond to the point where ISL consulted with MIC Sports on how to further expand the MIC Football brand.

MIC Football has been held in Spain for the past 20 years, and teams have played from all over the world.  One region, which is the fastest growing soccer market in the world, did not have a consistent presence as a result of the unique soccer dynamics and competition of other sports within the region, North America.

ISL saw an opportunity to make this illustrious event more accessible to players from North America, by exporting the same values and professional level MIC Football has executed during its history to the United States as MIC Football USA.  MIC Football USA would include the same prestige and high quality of execution, held annually in the United States, all while providing access to North American teams  to one of the worlds greatest youth soccer events.

The primary challenges with an undertaking like this is making the MIC Football, and MIC Football USA brand, accepted and recognizable as a high quality youth soccer event with a pedigree higher than its competitors. 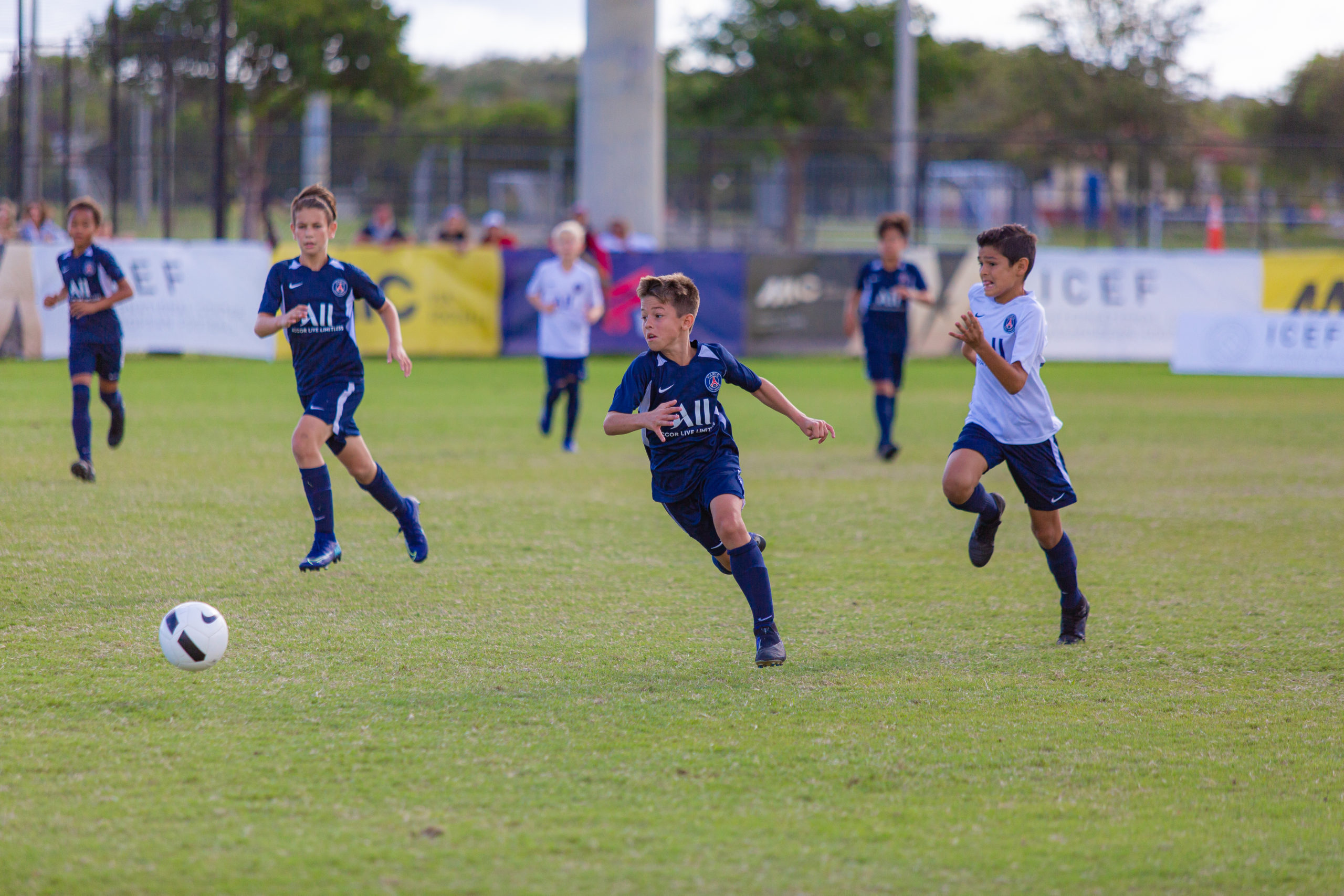 MIC Sports needed an expert in order to represent the MIC Football USA brand in a market they were unfamiliar with.  Someone with the experience and capabilities to execute their vision.  ISL were able to meet that challenge.

In order for ISL to develop a sustainable event that met the vision of MIC Sports, ISL utilized its services to develop a winning strategy.

ISL helped our clients reach their joint aspirations by providing an integrated service that included:

MIC Football USA 2019 established an event which laid the foundation for future years of growth and succsess.

The launch of the inaugural event signified the expansion fo MIC Football’s historical imprint, and ensured it would continue in the United States.

ISL worked closely with its partner, MIC Sports, during every step of the event development process to ensure it was a success during it’s inaugural event, and established itself in the market as a prominent International Youth Soccer Tournament 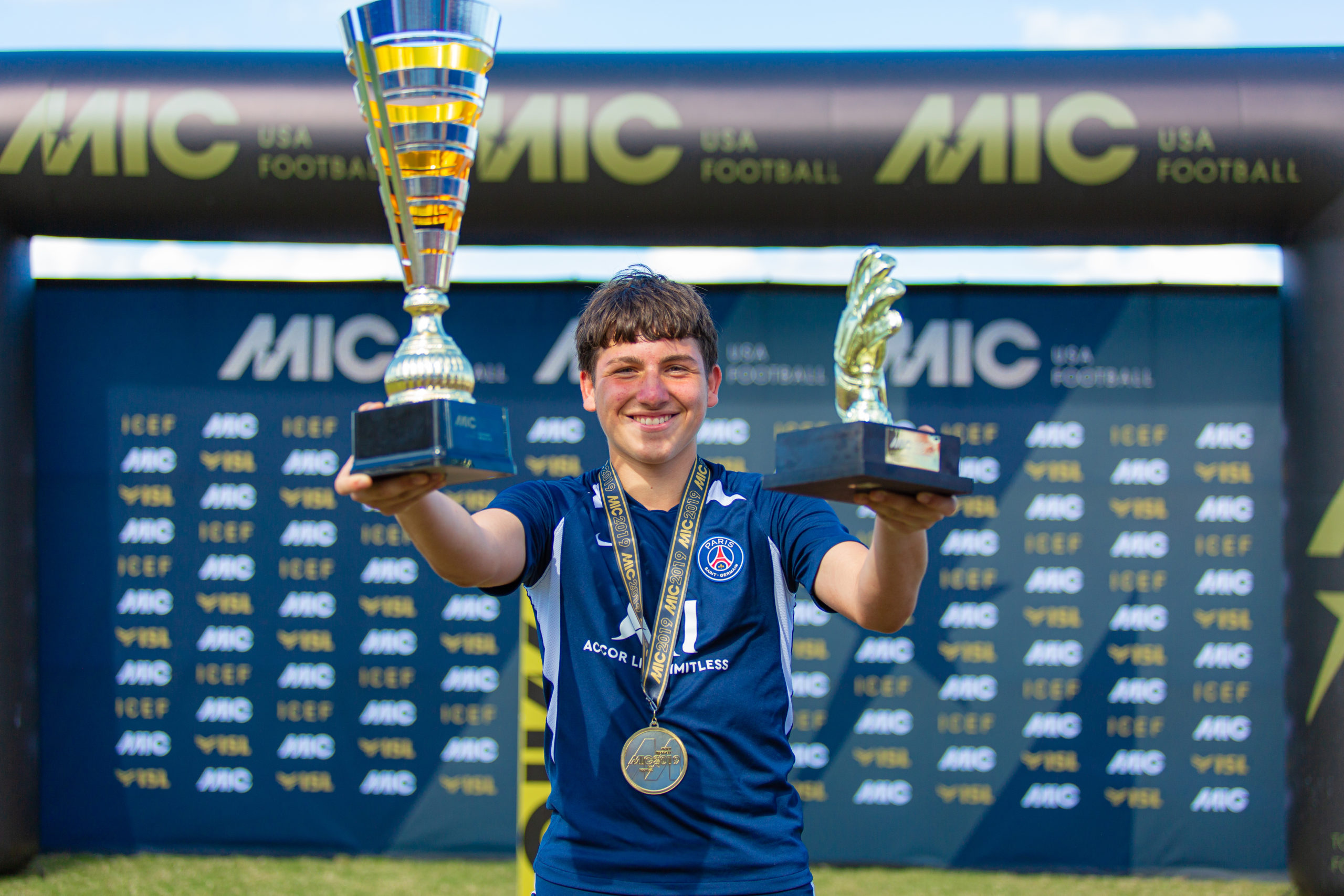 Need help planning your next large scale event? Get in touch today and let us help you grow your brand!